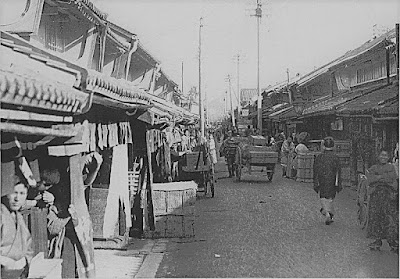 Over the last few months, my Armidale Express history columns have been devoted to the mysterious life and death of Harry Freame, soldier, orchardist and spy.

I have not brought links to all the columns up in a single post on my New England History blog.  I think that it's quite a good yarn. You can follow the whole series through here.
Posted by Jim Belshaw at 11:48 am 2 comments: 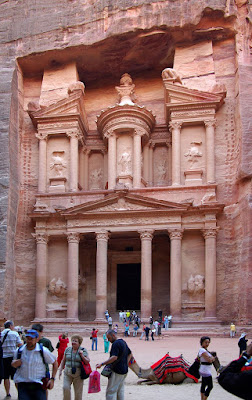 Mr Folau is really making things difficult for those of us who are concerned with underlying principles with his latest public forays. This is but one example of the latest reports. If he wishes to be a preacher he is entitled to argue his views. One could say that now he has been sacked, the matter is under legal dispute, he can say what he likes. But I do think that he needs to recognise that there are other views. I think that there is a conflict between the preaching role and his role as an ARU employee.
Posted by Jim Belshaw at 5:13 pm 4 comments: