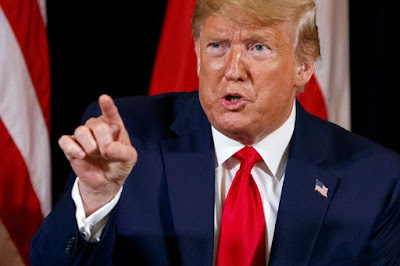 Twitter is Trump's "jawbone" - in more than one way.

I really did laugh, kvd. You will see that I have brought your comment up in the main post.