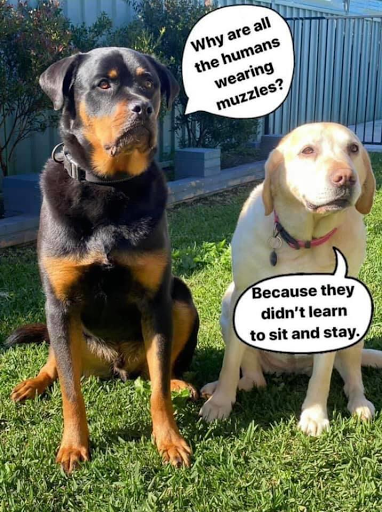 One does wonder sometimes. Although the latest round of Australian restrictions have become very wearing for many people. I have no patience for those people who consciously argue that the restrictions do not apply to them. However, there is a real danger now that public tolerance will wear very thin.

There are so many variations in approach between jurisdictions around the world that it becomes hard to monitor what's right, what's working.

I was thinking here, among other things, about the inability of Congress to agree economic support measures. I blame the Democrats as much as the Republicans, perhaps more so, because their approach strikes me as a bit crazy in political and social terms.   I don't mean that their proposals were wrong, I don't know enough about the details, but sometimes better to take a portion of cake when the alternative is the removal even of crumbs. Accept under protest and then use that in campaigning for more.

I referred to varying approaches in jurisdictions around the world. Only time will tell which approach work best. Sweden has adopted a relaxed approach with subsequent increase in cases. This approach has been much criticised,  There has been some tightening, but their daily cases have been trending down and on 7 August 2020 dropped to 41 for the day. Sweden's population is a bit over 10 million, bigger than Victoria's.

In Denmark where new cases have been trending up, reaching 146 on 6 August, daily life is close to normal. Denmark's population is just under 5.8 million. Eldest lives in Copenhagen with her partner. Her Facebook posts show a near normal life style. They are just off to Crete for a break. Greek cases have been trending up, but Crete itself had one new case on 7 August. Safe? I don't know, but it is a relief to read details of normal life after Australia. 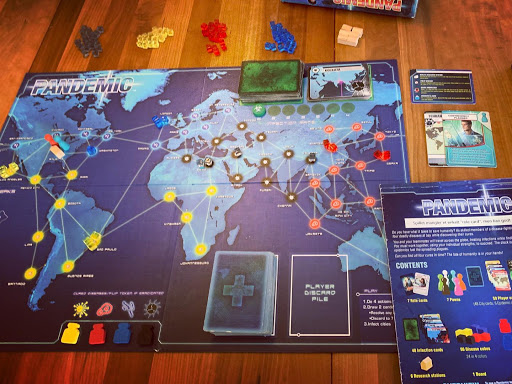 Pandemic Game. I suppose that it was inevitable that the current pandemic would create a board game. Apparently it's very good, especially with a glass of red wine!
In all the variations around the world, the only conclusion I have reached is that collectivist societies do better on average than individualistic societies. It's not sufficient to be just collectivist, but collectivist in taking individual responsibility for the effects of your actions on others. This is totally different from imposed action, although that may be necessary for reinforcement.
My course is underway again and I feel the better for it! I am not working at present and I miss the discipline. I know that as a writer I should organise myself but I have been finding it very hard in current circumstances. The course fits with and reinforces other projects, so it's good to be moving.
A final note. Google has changed the writing software on its blogs. One change has been a shift in the comment delete button from bottom to top. Today I attempted to delete a range of spam comments only to realise that I was actually deleting substantive comments that I wanted to retian. My apologies.
Posted by Jim Belshaw at 6:22 pm

The Pandemic board game has been around for at least a decade if not longer - but I only picked up a copy last week at Target in Tamworth.

Hi Robert. I didn't know that! Nor that the game was available here.