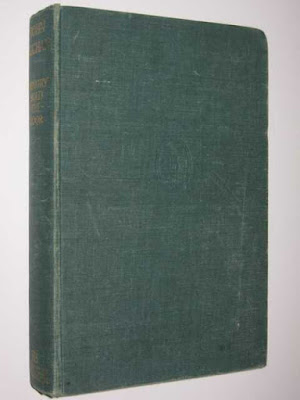 I fear that my reading has become sadly truncated. I blame covid-19, but in truth it happened much earlier. I suppose that it was associated with a broader ennui.

I have never, perhaps rarely, read individual books because I must. When told to do so, I find myself in rebellion, Sometimes, David Copperfield is an example, the book stays with me later. Mostly, they drift into the vacuum of my mind, there to be lost.

My train reading began because I had large bookcases of unread books on one side, a longish bus and train rde both ways on the other, The rules were simple: I had to select one book that I had not read, finish it whether or not I liked it, and then write a post.

The practice provided a liberal education because my remnant library is a meld of three generations, grandfather, father and mine with books over multiple ages.  I decided that I liked older styles of writing and that older views were not outdated simply by the passage of time and fashion. My knowledge of history also expanded because the older books ask different questions and have different assumptions. This applies to non-history texts as much as history texts.

With time, I started adding modern books that I thought that I should read. This was an error in some ways, diluting the original purpose.  I was no longer forced to address different ideas, some of which I profoundly disagreed  Then I stopped travelling. Drift set in because I was no longer travelling. I tried to create specific time blocks for my train reading, but found a curious thing. Train time had been dead time to be filled as I wished. Now I still had the time, but found that the thought that I should be doing something else productive kept intervening. 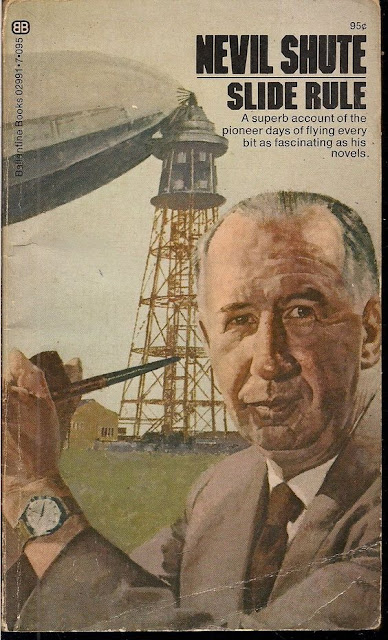 I know that this was silly, irrational. My train reading had been interesting, stimulating, valuable, but I couldn't help myself. I blame the whole thing on my protestant background!

A few weeks back I made a determined effort to begin again, plucking two books of my shelves to read in parallel. Both had been purchased from Boobooks here in Armidale. Each had cost the princely sum of $10. Both were autobiographies by prolific writers whose writing I had really enjoyed. Both dealt with the author's life outside writing, although the interconnections between their life experiences and their written work was clear.

The first book was John Buchan's Memory Hold-the-Door completed just before his death in 1940. Born in 1875, Buchan was a prolific writer. publishing 100 works including nearly 30 novels, seven collections of short stories, and biographies of Sir Walter Scott, Caesar Augustus, and Oliver Cromwell. He was also a barrister, colonial administrator and diplomat, a member of parliament and, finally, a very successful Canadian Governor.

Memory Hold-the-Door focuses on aspects of Buchan's personal and public life, including his evolving beliefs. His writing is rarely mentioned. The book includes many vignettes, short biographies of his friends and colleagues, although he consciously chosen to exclude the living.

Nevil Schute Norway to give him his full name, was born in 1899. As Nevil Schute Norway, he practised as an aeronautical engineer in the foundation days of aircraft production and civil aviation. As Nevil Schute, he published 23 books including On the Beach and A Town like Alice. He chose the shortened form of his name as a pen-name to avoid conflict with his aircraft and aviation activities.

As the name suggests, Slide Rule focuses on Shute's aviation experience. It's a rattling good yarn, to use a phrase both men would have appreciated.

I knew that many of Shute's earlier books had an aviation background including No Highway, Published in 1948, the book's hero is an eccentric boffin at RAE Farnborough who predicts metal fatigue in a new civil airliner but is not believed. Within four years, the de Havilland DH 106 Comet, the world's first commercial jet airliner, would experience metal fatigue related crashes, in so doing destroying the hopes of the British aircraft industry.

While I knew of Shute's background, I had no idea just how significant a figure he was in the early days of the aircraft industry as an engineer and businessman.

I will tell you a little more about these men and their autobiographies in later train reading posts.