Charles Chauvel and Sons of Mathew 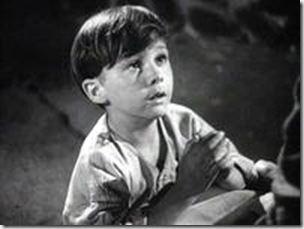 The Charles Chauvel film Sons of Mathew (still) was released in 1949. It took eighteen months to make at a cost of around £120,000, a very large sum for the time.

The film is an epic of the pioneering families of New England and south eastern Queensland, in part a celebration by Chauvel of his own family.

From my viewpoint, it is an interesting film because it provides a lovely entry point that links together many different features of New England and Australian life. In this context, I have just finished a longish post, Sons of Mathew 2 - Charles Chauvel (1897-1959), looking at the life of Charles Chauvel, one of Australia's premier film makers.

From time to time I will add further posts. However, I don't want to spoil the fun by saying what they might be. Let the story unfold with time.